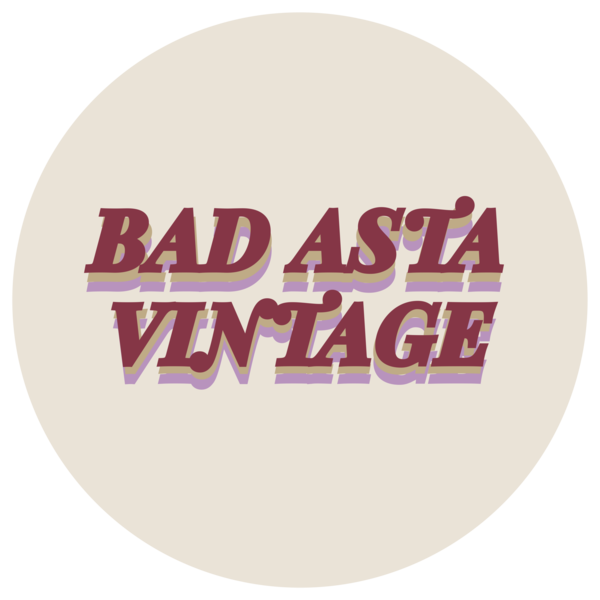 Purveyors of Pastiche. Vintage threads with a cinematic edge.

Some 50’s Flair for Sabrina Fair

When one thinks of “Audrey Hepburn style,” it’s a coin toss of which “G” word comes to mind: Givenchy or Gamine.

Hepburn’s film work costumed by her long-term relationship with Parisian fashion house Givenchy is well-documented and worth noting. If unfamiliar, a screening of Funny Face (Donen, 1957) should be queued up immediately! But for this look, we’ve gone more Sabrina Fair than Jo Stockton. More Gamine than Givenchy.

Audrey may be world famous for her little black dress, dramatic winged eyeliner, and cigarette holder straight out of Breakfast at Tiffany’s (Edwards, 1961). But early Hepburn looks like Sabrina’s rely on a few slight variations on those trademark elements: a flared just-at-the-knee dress, practical ballet flats, and angular, well-drawn eyebrows. Not to mention the attitude! Have you ever wanted to flounce about in a way so charming, so effortlessly (and vaguely) European, as to steal the hearts of Humphrey Bogart and William Holden? Well, now’s your chance!

We’ve taken a page out of Audrey’s book to bring you our best polka dot 1950’s silhouette in a sweet purple egg-dot pattern. The look is complete with some fanciful nude tie-up ballet flats, a lip just this side of berry, and a sky-high pony—just as Hepburn would have wanted it.

Asta is the fictional pup of The Thin Man, a 1934 detective novel written by hard-boiled genius Dashiell Hammet, adapted as a film by the same name in the same year starring William Powel and Myrna Loy as Nick & Nora, Asta’s wise-cracking, case-cracking owners.

Bad Asta, on the other hand is the brain-child of Kate Dawson and Nicole Horowitz, two vintage thrifters with a shared love for film. Our Vintage Brand is founded on principles of aesthetics and sustainability, with a little dose of old-timey fun along the way. 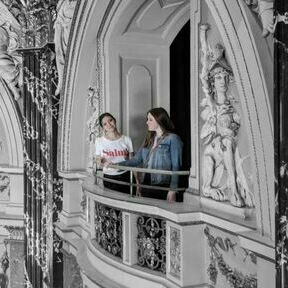 Nicole Horowitz & Kate Dawson are the “purveyors of pastiche” behind Bad Asta Vintage. Hailing from LA and Philly, respectively, the two met at Oregon State University while pursuing MA degrees, and quickly bonded over a mutual love of classic film. Their bi-coastal journey into the marriage of film and fashion is Bad Asta's raison d'être. We hope you'll come along for the ride.